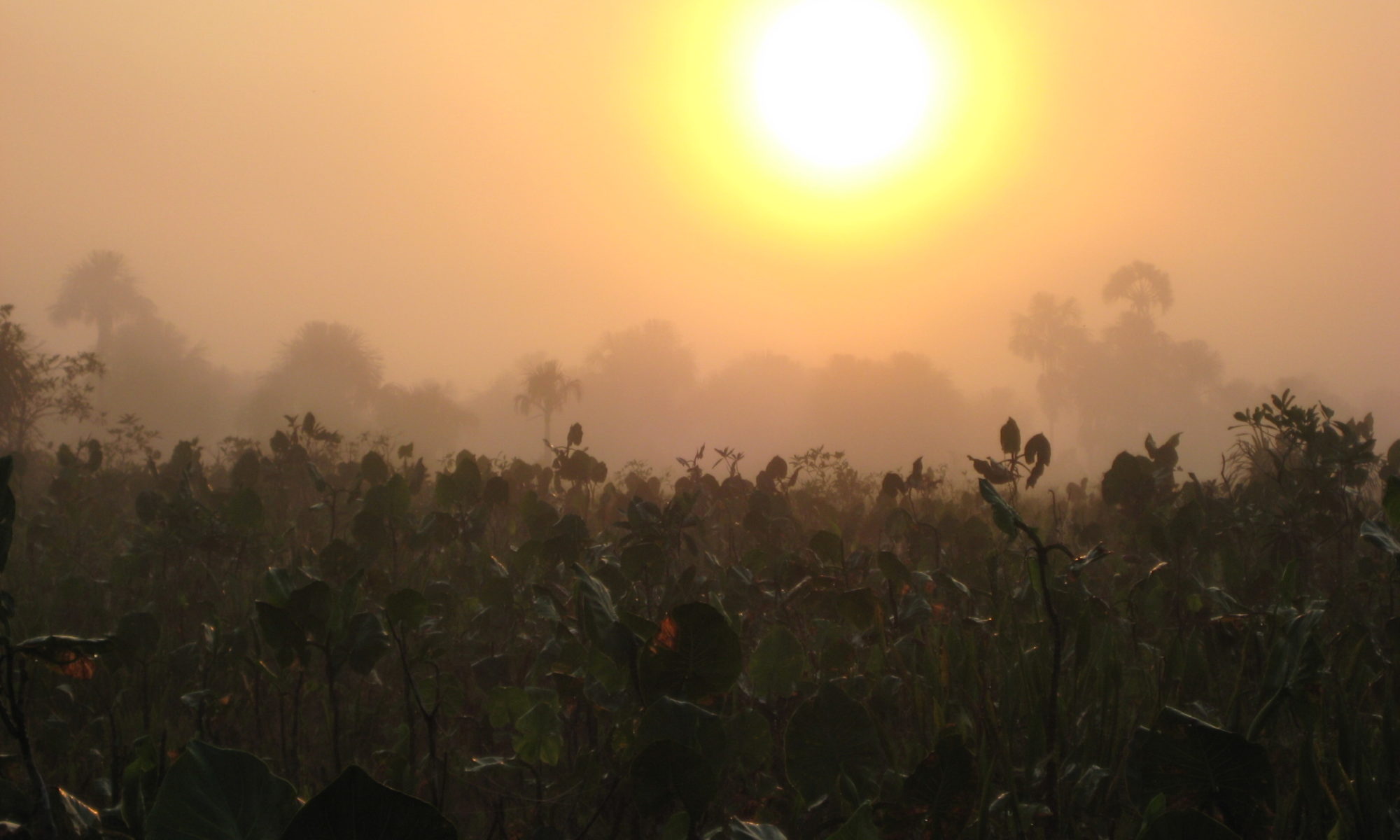 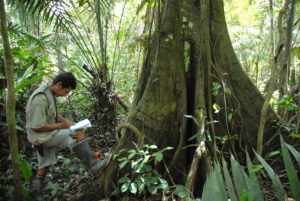 In 2019, a working group from the State University of Arizona (ASU), in collaboration with the Universidad de la Amazonia Peruana (UNAP), conducted a survey of the Yanayacu-Maquia peatland. While the survey has yet to continue, promising results have been found in measuring the peatland’s GHG emission rates and cycles.

In 2008 Amazon Biodiversity conducted a survey of the species living in the concession. One of the objectives was to raise awareness among the younger people living near the area of the importance of protecting the birds and the forests they inhabit. We identified more than 100 species, most of which were not found in previous censuses. 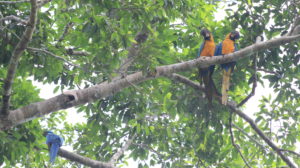 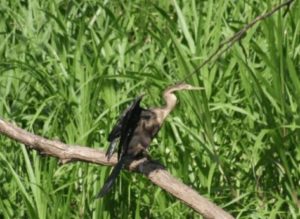 Since 2007, the Yanayacu Maquia Conservation Concession, with the support of the University of Arizona and Iquitos, has conducted studies on the valuation and recognition of some of the best preserved peatlands in the world.

A peat bog is a wetland colonised by vegetation, whose particular ecological conditions have allowed the formation of a deposit of peat, a fossil organic material formed by the accumulation of plant debris. A functional peatland is therefore an ecosystem that has the capacity to accumulate carbon, regulate water flows, support a wide variety of habitats and species, and tell us about the past through the study of material accumulated over thousands of years in its soil layers. It is estimated that peatlands alone contain about a third of all the carbon in the world’s soil. And ‘tropical’ peatlands store twice as much carbon as all the world’s forests. On a regional scale, peatlands affect the hydrology of the Amazon lowlands, as they store a lot of water and thus mitigate flooding and can function as water sources for the surrounding region. On a global scale, they play an important role in the global carbon cycle and climate change mitigation. The Concession peatland, with an estimated surface area of 7,000 ha (15% of the total area), therefore plays an essential role for the area.